What Not to Do When You Are in UAE

When traveling to Dubai, a melting pot of diversity and the tourism hub of all luxuries in the Middle East, there are few things you must always remember. Tourists from the West and more liberal parts of Asia will find the culture much different than their own back home.

Below is a compiled list of activities you must refrain from doing to keep trouble away: 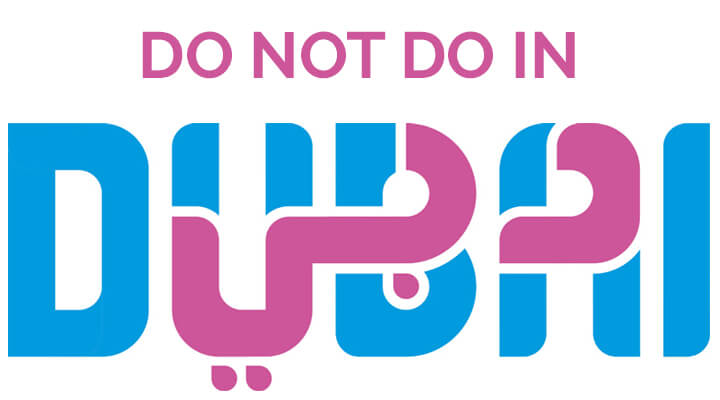 Alcohol consumption is prohibited in Islam, yet it is widely available in Dubai due to a large number of expats and tourists in the city. But, alcohol consumption is only permitted at homes or at designated public areas like licensed bars, clubs, and restaurants. So, don’t even think about drinking at a beach or another public location because the Emirati authorities have zero tolerance when it comes to alcohol.

By UAE law, sex out of wedlock is illegal and so are activities like kissing in public. The authorities are aware that not all couples visiting are betrothed and might take notice if you engage in extreme PDA. Caution must be exercised in public to not offend UAE culture.

Due to strict religious laws prolonged staring, glaring, ogling, and indulging in unwanted conversation with women and photographing women without permission are all considered harassment.

Cussing and swearing obscenities at anyone in UAE is illegal. This applies to offensive hand gestures and wearing obscene slogans on a shirt as well. Based on the person you offend you could get fined, jailed or even deported.

Don’t eat or drink in public during Ramadan

During Ramadan eating, drinking, and smoking in front of Muslims between sunrise to sunset is considered illegal. Non-Muslims, as well as Muslims who don’t observe fasting, should respect the beliefs of others and refrain from consuming food and beverages in public.

The UAE was founded on a tribal system and the leaders are viewed as highly respected public figures. Any criticism or insulting comments about the nation as well as the rules is against the law. Debating and discussing the ruling family as well as religion can land you in hot water.

The UAE has ridiculously strict rules when it comes to drugs. They are absolutely prohibited in the country and even small amounts can land you in prison for as long as four years. Any involvement in purchase, sale, and consumption of narcotics is an offense punishable by life in prison. 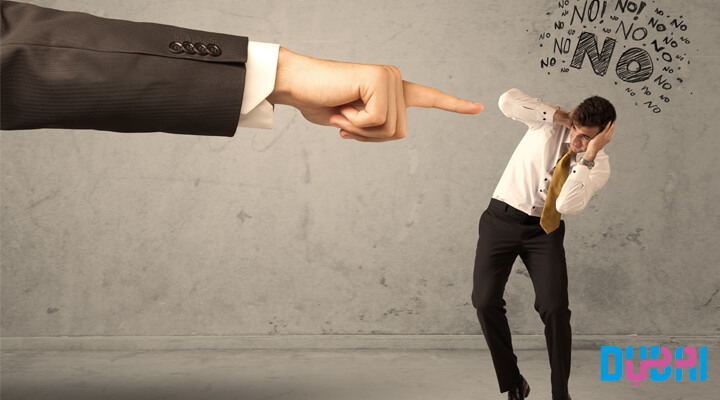 Don’t use your left hand

In Muslim cultures, the left hand is essentially used for body hygiene. Therefore, be careful when you shake hands with an Emirati. Greeting them with a left-hand shake might tick them off. Also, abstain from opening doors, eating food, and doing daily tasks with your left hand to avoid offending the locals.

UAE is an Islamic nation and following culture, traditions, and the conservative dress code is the norm. So, tourists should avoid wearing transparent, skimpy, and graphically obscene attire in public places.

Note: Nudity is banned across the Emirates and the Middle East so swimwear should be worn only at the beach or swimming pool.

Dubai is a beautiful place and the people here take the culture seriously. So, respect them and their culture and you are good to go.